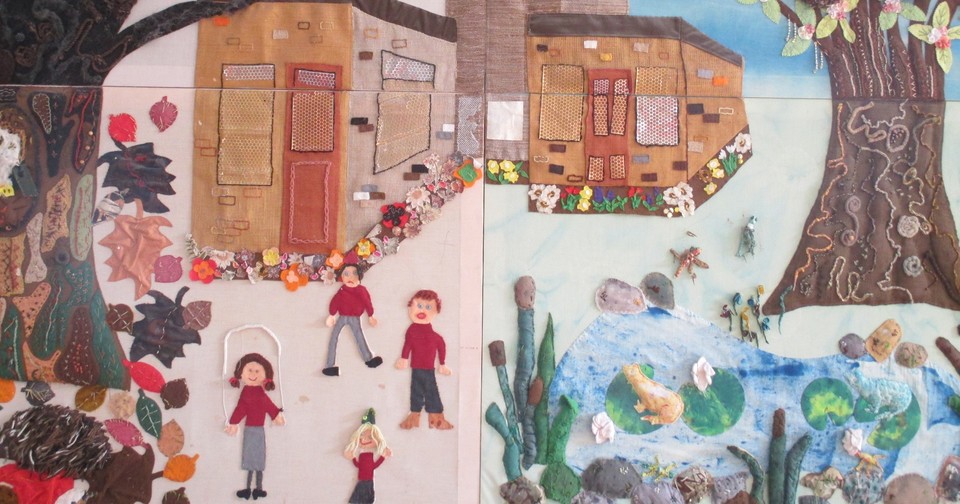 At Tirlebrook we have four houses:

Each house is led by two Year 6 children who are elected as House Captains in Autumn Term.

This year's House Captains are:

All our children belong to one of these houses and work hard each week to earn house points. House points form part of our rewards system and can be earned for academic achievement  and behaviours above those normally expected. The house that earns the most points each week is presented with the house cup in our celebration assembly on a Friday afternoon. Their house colour ribbons are tied to the cup and it goes on display in our school hall for the week.

At the end of each school year the house that has won the cup the most times throughout the school year is awarded the house cup shield. Their house name is engraved on the shield and it goes on display in our trophy cabinet.

Each Friday our children are involved in house harmony when they come together to explore new activities.

The children also take part in house activities like quizzes and house huddles. They also spend time in their houses during House Harmony time.

The World Marathon Challenge champions in Autumn 2017 were Montague and the cross country competition was won by Wenlock.

The Nature Quiz was won by Montague after a head to head decider with Beauchamp.

Inter-house cricket was won by Hastings this year.

The winner of the house Football Cup was Beauchamp and they also won the house Netball Cup. 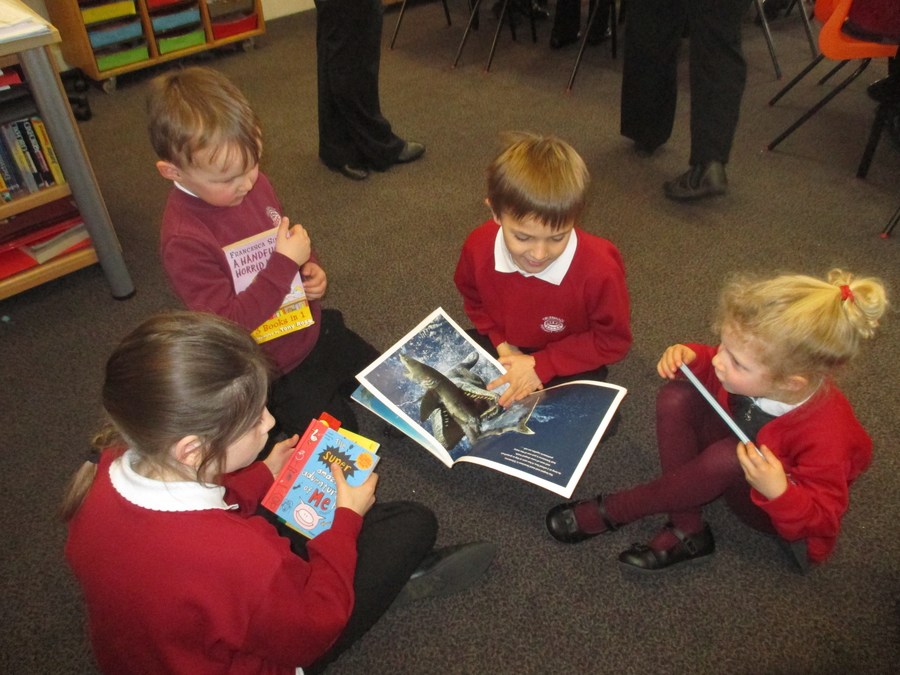 We went into house huddles during our anti-bullying week organised by School Council and discussed cyber-bullying.

During one of Eco Council's Green Weeks we held an Andy Goldsworthy inspired art competition. Photographs of the winning art works created by each house are on display in school. Last year each house created a piece of weaving on the outdoor loom in Woodland Workshop themed to their house colour.

During Olympics Week 2012 we held a house torch making competition. The winning torches are on display in school. 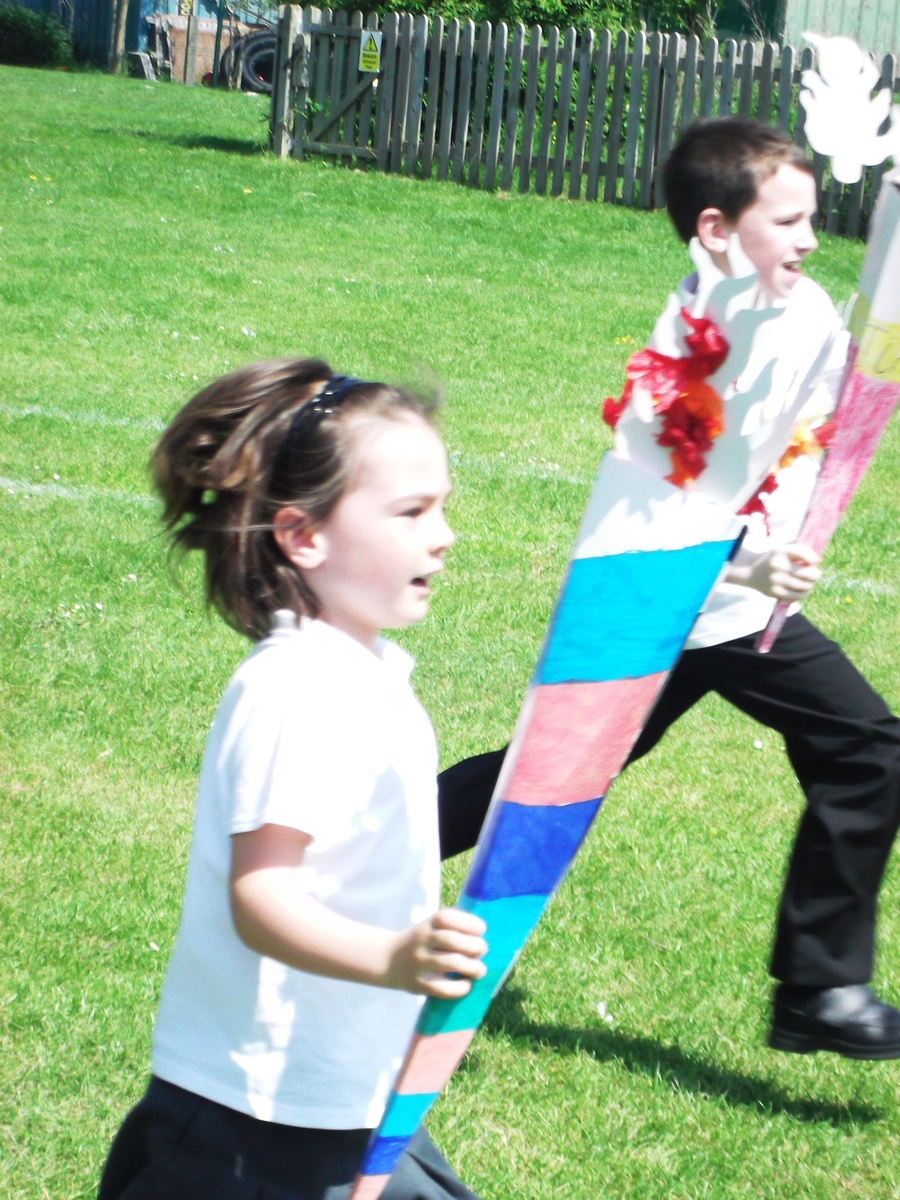