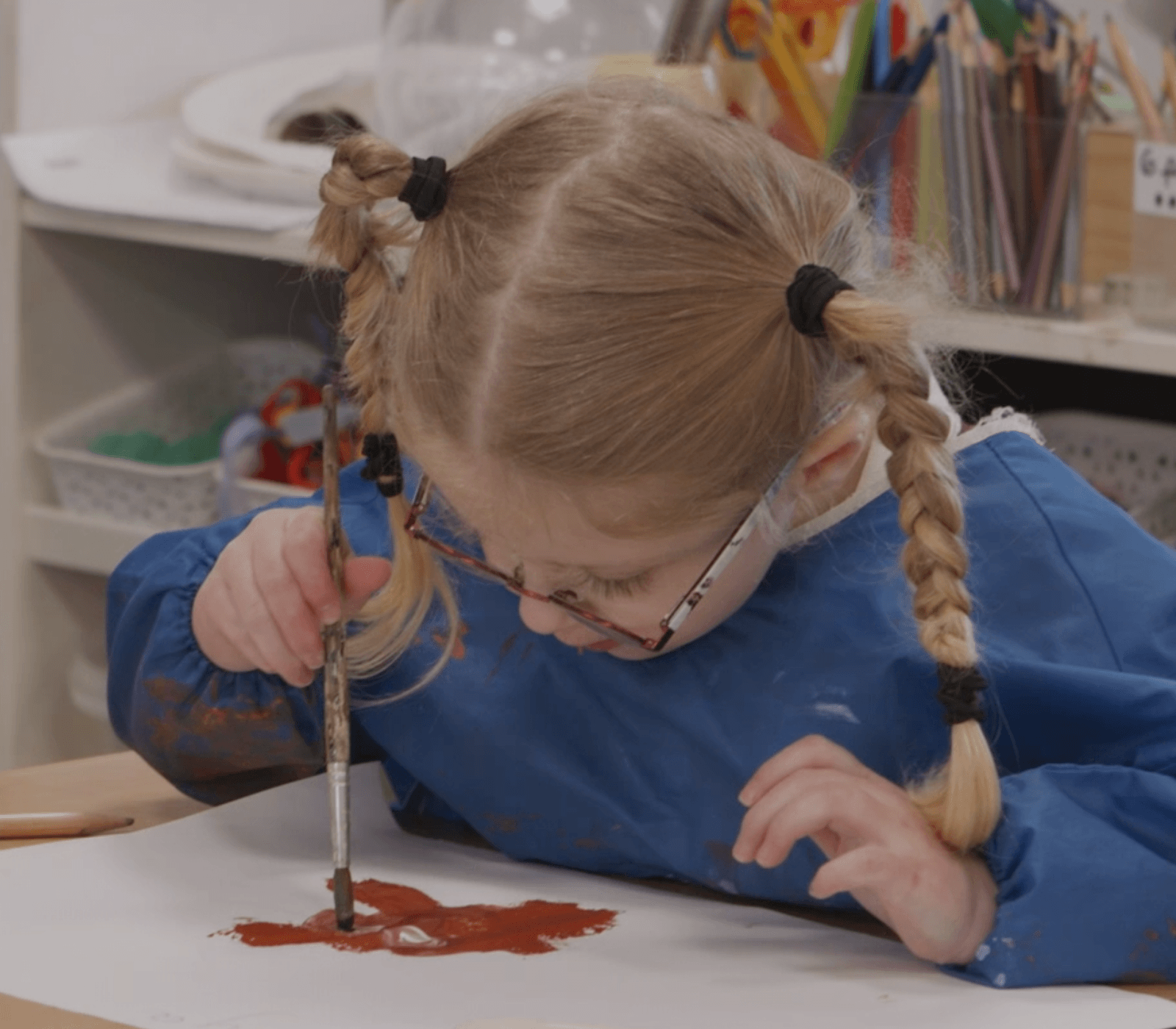 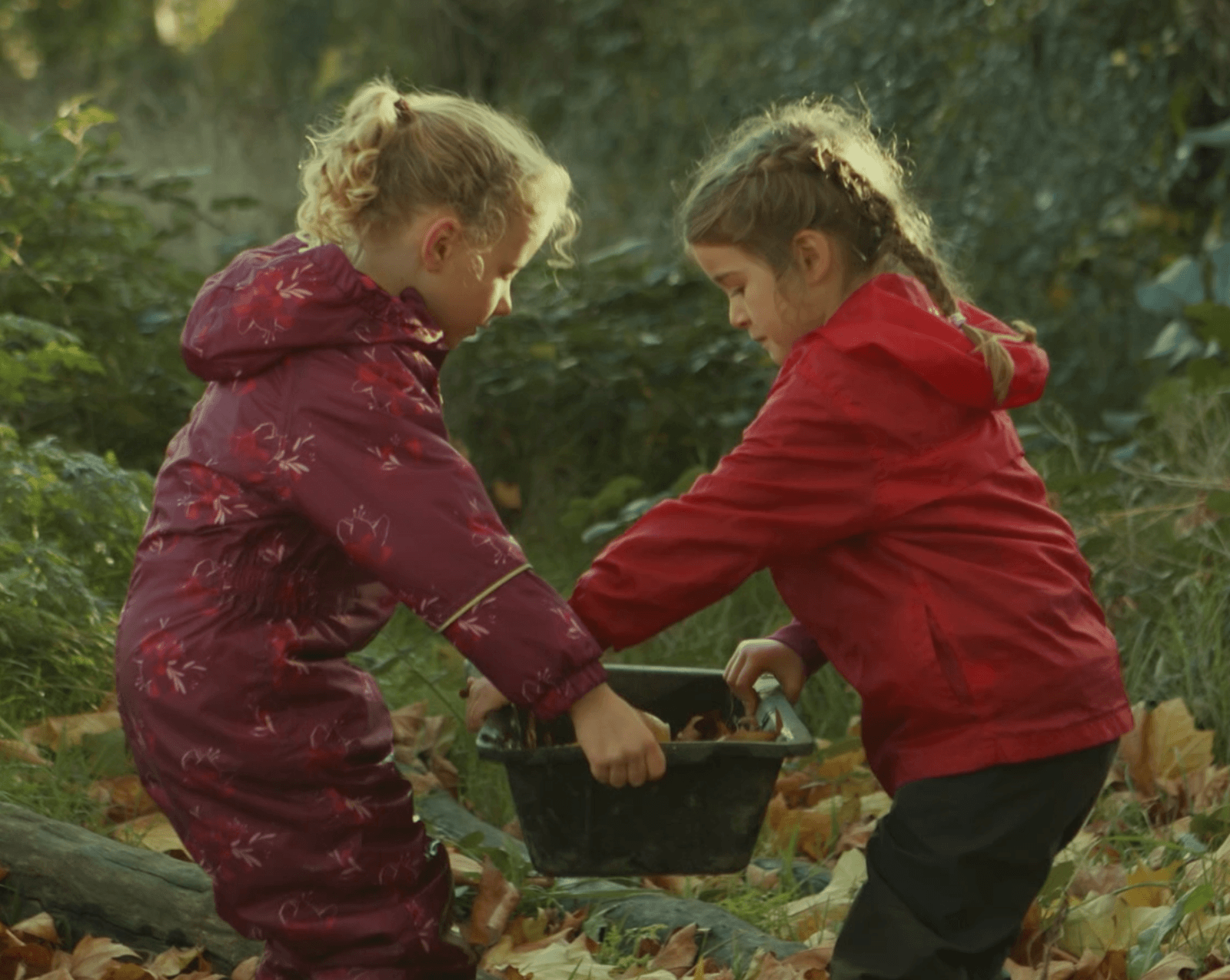 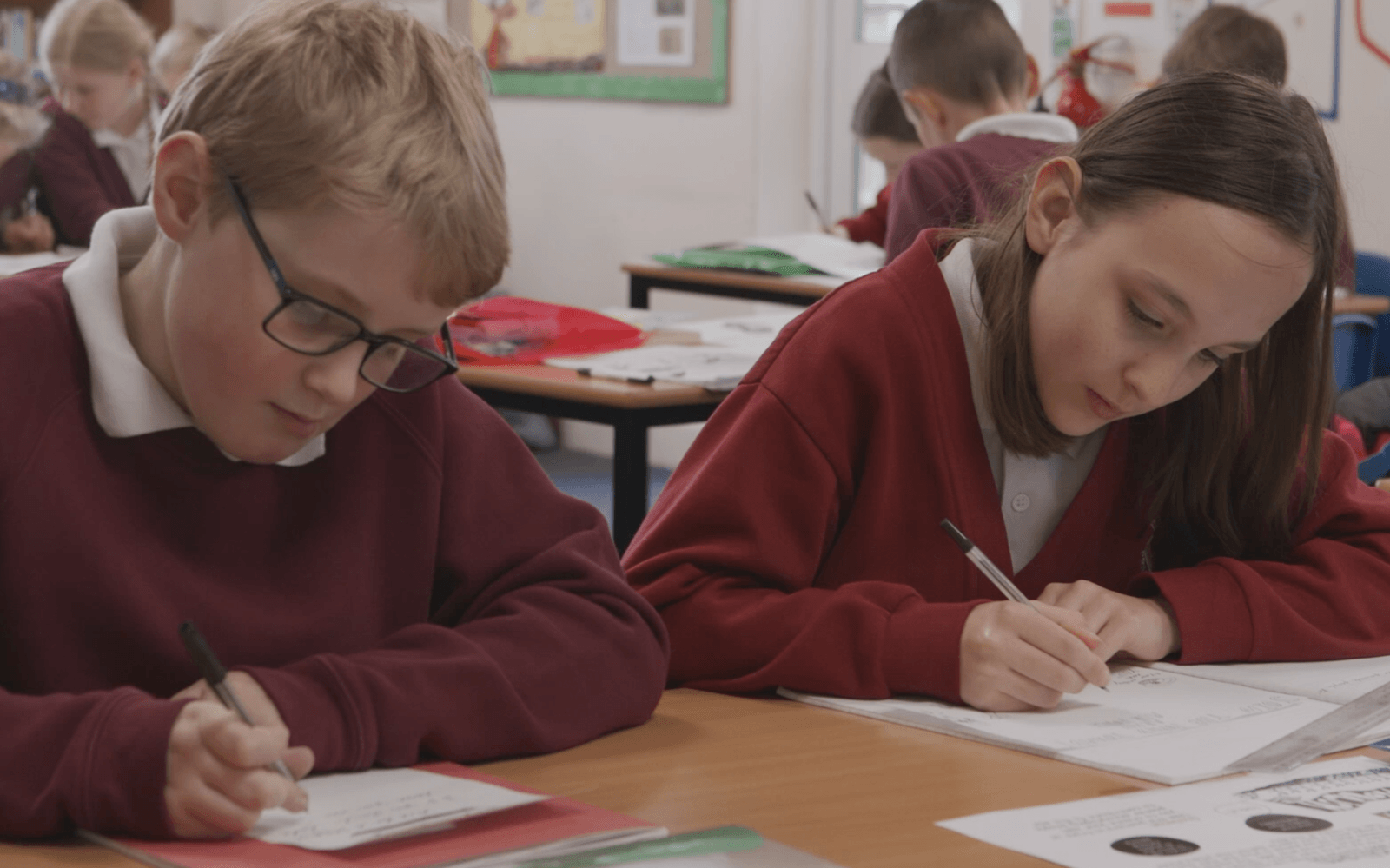 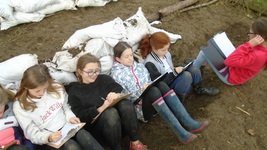 At the start of last week, we had no idea that we were going to dig trenches (as part of our World War One topic). Mr Mander told us on Wednesday, that we were doing something in Woodland Workshop. I was very suspicious: what could it be? We were told to come into school in old clothes that we wouldn’t mind getting covered in mud. I now had a few pieces of the puzzle, which made me more and more excited for Friday.

On Friday morning, we were finally told we were digging trenches! At last, we had found out! Throughout the whole of assembly, I was sat on the edge of my seat desperate to get started. As soon as assembly finished, Mr Mander showed us three different types of trenches. Then, immediately after we had finished talking, we jumped out of our seats and grabbed a shovel each.

We marched along the playground urgent to get started. Once we were in, we split into two teams. Each team had a dugout (the willow huts) and thirty sandbags. We last, we then began digging and I think it was then that we realised how hard it was: even without the cold and wet! Eventually, we began to hit clay and both teams needed help from Miss Moysey and Mr Mander.

Near lunchtime, Mr Mander shouted gas so we needed to cover out faces. He also said, “Shells!” which meant we had to take cover in the trenches. After lunch, we all write letters as if we were soldiers writing letters to our families. After that, we were done with the trenches; what a wicked day!

We use necessary cookies to make our site work. We'd also like to set optional analytics cookies to help us improve it. We won't set optional cookies unless you enable them. Using this tool will set a cookie on your device to remember your preferences.

Necessary cookies enable core functionality such as security, network management, and accessibility. You may disable these by changing your browser settings, but this may affect how the website functions.